By Neal McCluskey and Solomon Chen
This article appeared on Orange County Register on November 12, 2020.

The failure of Proposition 16 is the latest chapter in the state’s affirmative action saga: legal through the 60s, 70s, and 80s, banned in 1996 via Proposition 209, and the subject of multiple legislative and legal challenges since then. Prop 16’s failure has no doubt left many affirmative action advocates disappointed, perhaps especially because it will make admissions to top University of California (UC) schools tougher for underrepresented minorities. But affirmative action would not have addressed the much more fundamental barrier to Black and Latino student success: too few K-12 options to prepare them for college.

Improving educational attainment is a crucial goal, but affirmative action in college admissions would apply only after substantive inequalities had already taken their toll. The California Department of Education reports that in 2019, only 44.1 percent of graduating seniors were deemed prepared for college or postsecondary careers, with even lower rates for Latino (36.1 percent) and African‐​American (23.7 percent) students.

California has no private school choice programs, at least in part due to the huge power of the competition‐​averse California Teachers Association.

A 2018 University of California Academic Senate Report found that “roughly 75 percent” of the opportunity gap for Black and Latino students in UC admissions is from “systemic racial and class inequalities that precede admission.” Affirmative action is a band‐​aid at the finish line for students negotiating a K-12 Spartan Race.

Giving underrepresented minorities increased choice both of public and private schools would better empower them to access, and flourish in, higher education.

One key measure of college‐​readiness is completing a list of seven high school course requirements for UC and California State University admission known as “A-G.” 2019 reports by Innovate Public Schools and the University of Southern California used qualities such as A-G completion, math/​reading scores, and suspension rates to rank the top public schools for low‐​income African‐​American and Latino students in both the Bay Area and Los Angeles County.

Despite serving only 17 percent of Los Angeles public students, charter schools made up 27 percent of the top Los Angeles County public schools. In the Bay Area, 57 percent of the top ranked schools were charter schools. These findings are supported by data reported in 2018 by the California Department of Education. Black and Latino students in charters (excluding alternative schools) had 63.0 percent and 67.4 percent A-G completion rates, respectively. These numbers are significantly higher than traditional public schools which had a 42.4 percent A-G completion rate for Black students and a 45.4 percent rate for Latino students.

Stronger A-G completion rates would not only give underrepresented minority students greater confidence to apply to higher education, but also higher admission rates.

A 2016 report from the California Charter Schools Association showed that African‐​American and Latino students in charters are almost twice as likely to apply to UCs, with an admittance rate nearly double that of students in traditional public schools.

The data on private school choice is limited but promising. In a 2020 review of the six existing randomized‐​control or student‐​matching studies of private school choice programs — studies that control very well for non‐​school variables — EdChoice reported positive effects on high school graduation, college enrollment, college or persistence in four of the studies. The other two showed neutral effects. One of the studies found that vouchers in New York City led to a 24 percent increase in college enrollment by African American students.

California has no private school choice programs, at least in part due to the huge power of the competition‐​averse California Teachers Association.

However, polls show substantial popular support, especially among families of color. Nationally, a September 2020 poll form the choice‐​supporting American Federation for Children found that 70 percent of Black and 68 percent of Hispanic respondents supported giving “parents the right to use the tax dollars designated for their child’s education to send their child to the public or private school which best serves their needs.”

A 2017 survey of California voters from the Public Policy Institute of California found that the concept of school vouchers was most favored by African American (73 percent) and Latino (69 percent) respondents.

While well intended, affirmative action is controversial and divisive, making much of life feel like a zero‐​sum contest: for one group to win, another must lose. School choice, in contrast, would be a win for all, helping boost academic outcomes for underserved populations without posing a threat to anyone else, and increasing both college admissions and success. 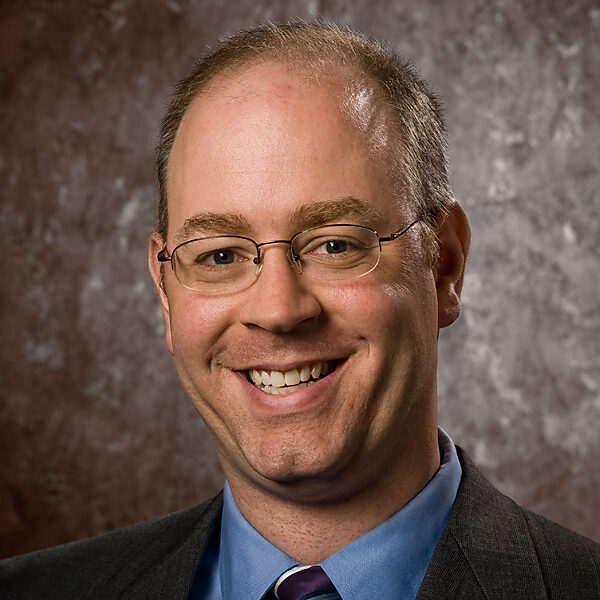