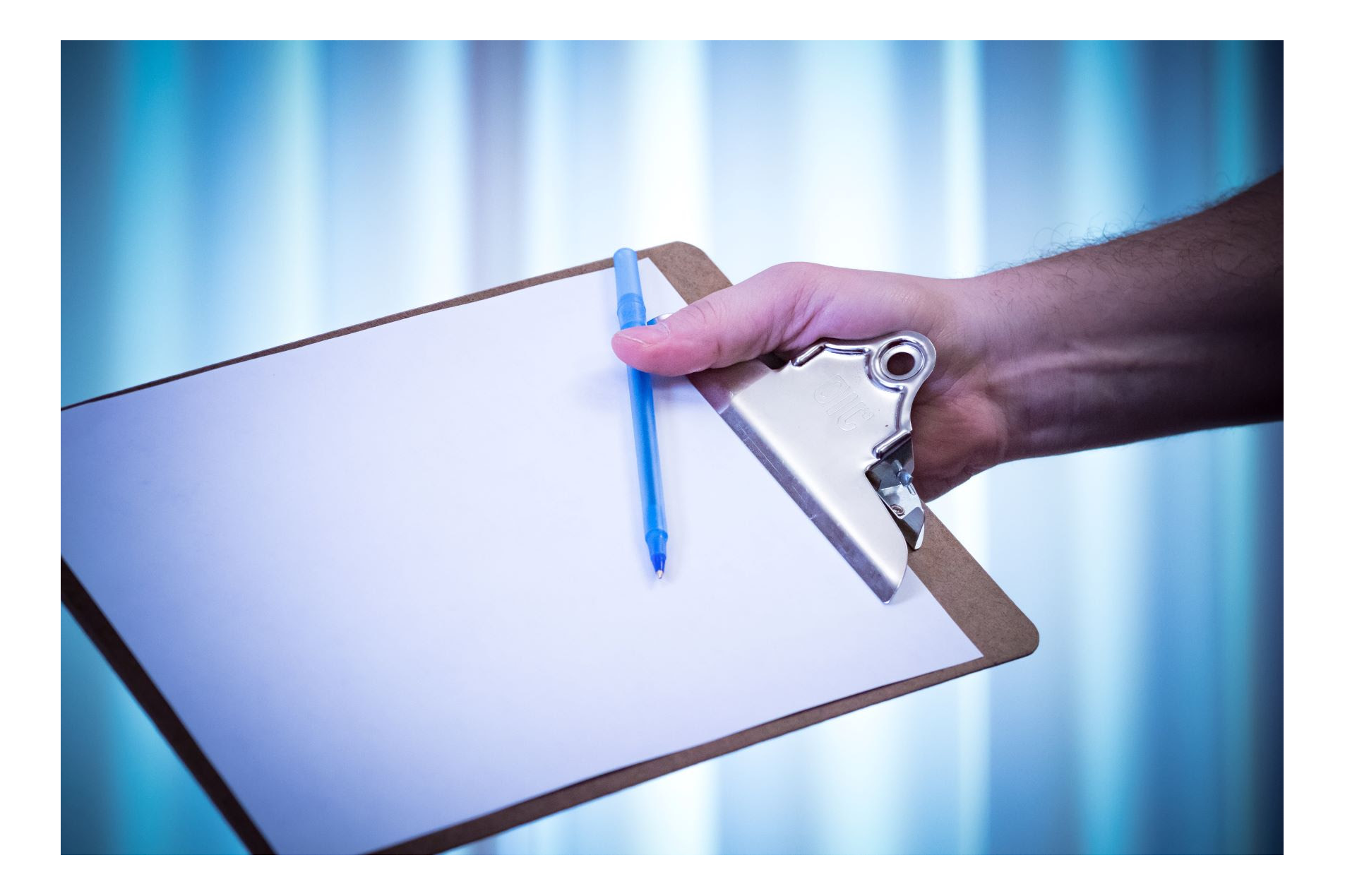 Saddle up! We start gathering REAL “WET” signatures as early as September.

CA School Choice Foundation President, Mike Alexander, will update everyone on the drafting of the initiative. We are fine-tuning it now and it will be ready to submit to the Attorney General of California by July 7, 2021. If things proceed normally, we will have a formal, legal petition to circulate throughout the state. We have to gather 1.0 million valid signatures to qualify our initiative for the ballot. Just to make sure, we will gather 1.5 million signatures so that the opposition won’t be tempted to play around. That’s where all of you come in! But more about that later.

Going where the voters are: Using and mastering social media. 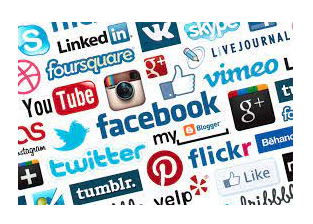 Social media is critical to the success of any political effort in a state as large as California. But there is a lot more to it than having a Facebook or Twitter account. Jonathan Zacherson and Todd Madison, chairmen of Placer County and San Diego counties respectively, are real experts. They will show all of us what we need to be doing. They also having some great numbers to share with you as evidence of how successful their methods are.

Are public schools really open? Tune in to find out the outrageous facts. 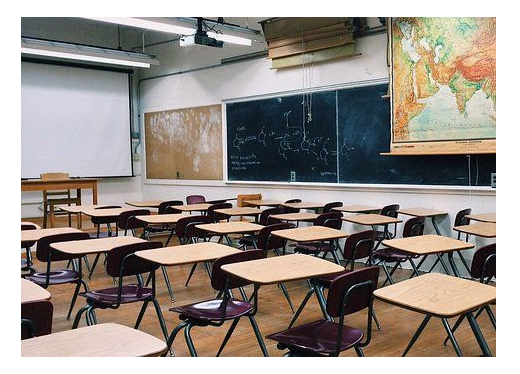 The school districts claim that the schools are open. Like much of what they say "it ain’t necessarily so.” On Sunday you will have a chance to get the real story from Larry Sand who is himself a former teacher, a recognized expert on public education and a member of our Board of Advisors. He has too many credentials to list here, so go to our website and check him out.

The #1 question we get is whether school choice can win at the ballot box. In response, we always point out that over 98% percent of the people we talk to support school choice and sign our statement of support. The #2 question we get is whether there is polling to support our belief. Well, we are glad you asked that question. Take a look at the most recent poll, which is excerpted below.   School choice is a big, big winner across the country. This poll was taken by Real Clear Opinion Research, a well known and widely respected organization. Read and weep, teacher unions! Parents want their kids and their money back. There has never been a better time for a school choice initiative in California.

The evidence is clear, the majority supports school choice. Tell your friends!