Based on how homeschooling has stacked up so far, a spike in homeschooling would be a net benefit for kids, their families, and the country.

a division of FDRLST MEDIA 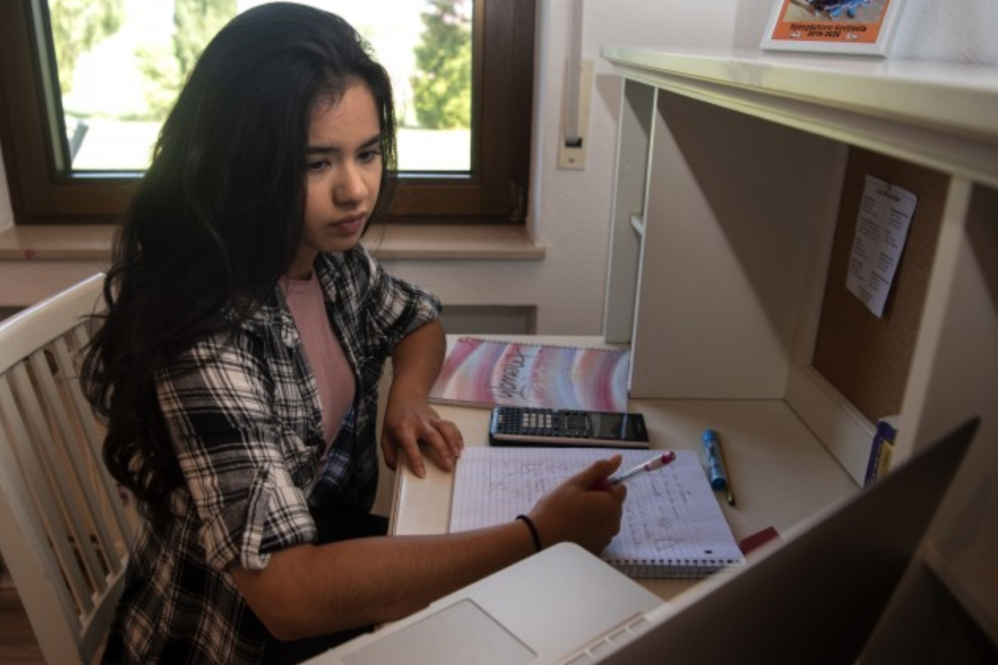 There are about 2.5 million homeschooling children in the United States today, but what if 8 million more kids start homeschooling in the fall? There is reason to believe this could happen.

An EdChoice public opinion poll suggests that more than half of parents with school-age kids have a more favorable view of homeschooling after the onset of the COVID-19 pandemic. An unofficial Reason Foundation Facebook poll conducted by Corey DeAngelis suggests that about 15 percent of children could be making the switch to homeschooling in the fall. A May 14, 2020 Real Clear Opinion poll of more than 2,000 registered voters found that as many as 41 percent of parents are more likely to homeschool this fall.

It seems certain that parents and students will consider many different “new” options this year. Parents are thinking twice about sending kids back to schools that may be forced by the government to administer temperature checks, hand sanitizer, face masks, social isolation, and staggered classes upon reopening.

In France, some children are being told to draw six-foot by six-foot chalk squares where they can “enjoy” recess. In England, some teachers have suggested “spraying pupils with disinfectant.” All of this suggests the coming school year will be anything but “back to school” as usual.

Will There Be a School Exodus?

Even using the percentage of possible “switchers” from the unofficial Reason poll, which is considerably lower than the more reliable RealClear Opinion poll, results in a whopping 8.5 million more homeschooled students. Adding the 2.5 million current homeschoolers gives us more than 10 million students homeschooling this fall.

Ten million kids homeschooling in the United States would be a jump of about 500 percent. If these polls are even remotely close, we are looking at major shifts that will have effects rippling all over in interesting and hard-to-predict ways.

For example, with fewer students in public school, these schools might have fewer teacher positions, leading to possible staff reductions. Furloughed teachers might find work tutoring out-of-school kids or land jobs with the new spate of start-ups taking advantage of increased demand for out-of-school learning opportunities. Entrepreneurial start-up Outschool is looking to hire 5,000 teachers to meet the new demand.

States seeing decreased revenue from taxes due to the economic effects of shutdowns might be glad to see fewer students showing up in the hallways so their government budgets might be spared some per-pupil funding. Families will bear most of these costs, which might lead them to put some pressure on policymakers. Tax credits would be one way to recognize this financial burden. Ten million homeschoolers equals a total “savings” of about $160 billion at the average per-pupil funding rate of approximately $16,000.

The 1kids who would be learning outside traditional schools might find a lot more freedom and a lot less pressure. They and their parents could choose their own curriculum and flexible schedules, accomplishing education in a more life-integrated way. Kids would have more time to play, read, explore their interests, learn at their own pace, and socialize in healthy ways, with less negative peer pressure and school-related issues such as bullying.

Some have lamented this possible increase, worrying that more homeschooling will be bad for children. But the numbers show that the opposite is more likely true.

The comprehensive literature from Vanderbilt University’s Dr. Joseph Murphy shows that homeschooling produces individuals who are at least as well-educated and well-socialized as their public or private school counterparts. A lot of research shows even better results. Homeschooling grads are more politically tolerant than their public or private school counterparts, says Dr. Albert Cheng’s empirical study. Dr. Lindsey Burke found a majority of research pointing to superior academic outcomes for homeschooling. Contrary to the assertions of others that homeschooling is done only by “white conservative Christians,” the demographics of homeschooling families are also changing.

Harvard Law School alum, author, Supreme Court clerk, and homeschool graduate Alex Harris says, “Education was woven into everything we did in my family. There was always something to read and talk about around the dinner table. My parents never seemed to miss an opportunity for instruction. They were particularly adept at identifying what I was most passionate about, and then using that as a tool for teaching. … They wanted us to love learning.” What’s not to like about that?

Who could have ever imagined we would experience a global pandemic that would put 1.5 billion children in 190 countries out of school? Who would have imagined entire countries and states would virtually shut down their economies? If that can happen, why couldn’t 10 million kids be happily homeschooling this fall?

Even if some or many of the new homeschoolers transition to regular schools when things return to normalcy, 10 million homeschooled children would have a significant positive, long-term effect on how America does school. Based on how homeschooling has stacked up so far, that would be just fine for kids, their families, and the country.

The opinion and content expressed are those of Michael Donnelly and not of the California School Choice Foundation.

Don’t like your school’s reopening plan? Pull your child out