Science with the Union Label

Despite the reopening happy talk, more than half of all California’s k-12 students remain in distance learning. 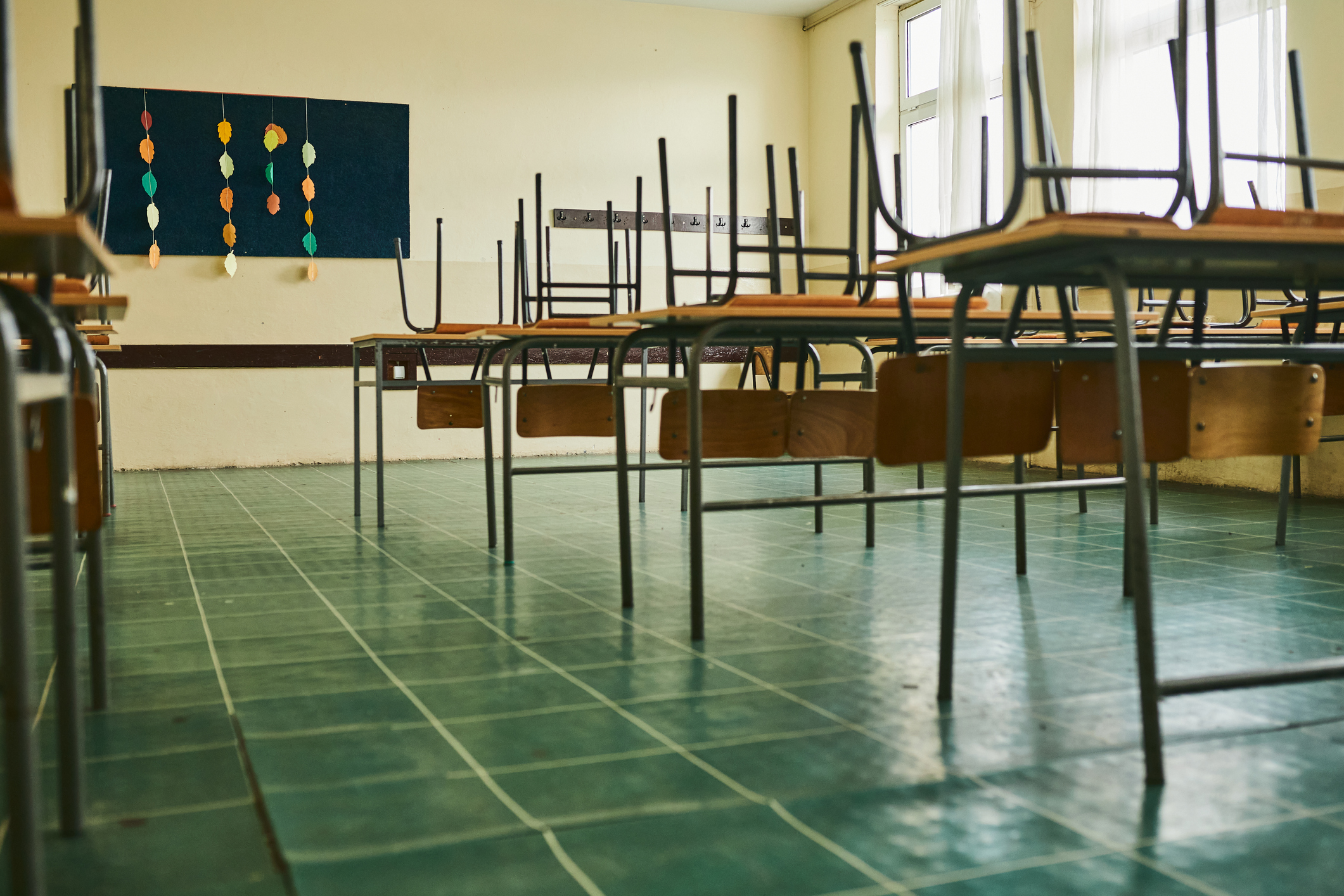 While schools in California have reopened, a study by EdSource reveals that 55 percent of all public school students in California have not returned to their physical classroom. And just 13 percent of all students in the Golden State have resumed school in a traditional way. All this despite the fact that every teacher has now had the ability to be vaccinated for the Covid virus, and that children are anything but “super-spreaders.”

While some parents still harbor an irrational fear of Covid, much of the resistance to returning to government schools is a distrust/dislike of any form of distance learning. The situation is especially noxious in Los Angeles where a great number of children are subjected to the “Zoom in a Room” regimen. While kids do return to a physical classroom, they are stuck in their chairs for the bulk of the day as their teachers try to educate them digitally via headphones. As such, many parents are not opting to send their kids to a school building for this type of instruction.  In fact, it was announced yesterday that a mere 7 percent of L.A. high schoolers have returned to class. Not surprisingly, 83 percent of public school parents think their children’s education has been compromised in the past year, reports the Public Policy Institute of California.

Cecily Myart-Cruz, president of the United Teachers of Los Angeles, oddly maintains that teachers are “happy and thrilled to be with their students” and adds, “but the exhaustion is real.”

This is a rather interesting comment as kids in L.A. received only 114 minutes a day with their teacher during the lockdown, according to a recent study by the non-profit Great Public Schools. Also, the union boss is hedging on a normal reopening in the fall, insisting that it’s too early to say. And, after L.A. school chief Austin Beutner proposed adding 10 days to the school year as a way to address learning loss, 75 percent of UTLA members said they don’t want the work year extended.

It’s worth noting that while 13 percent of public school kids are back full time in California, 61 percent of students in private schools have resumed in-person learning. The difference is that that private school parents have a voice in their kids’ education. If their school does not open to their liking, parents can take their money and find one that will accommodate them. But in our zip-code mandated public education world, that just isn’t possible for parents who can’t afford a private school. Parents’ wishes, you see, come a distant third after the government education bureaucracy and the teachers unions stake their ground.

At the same time the teachers unions fight tooth-and-nail to minimize real education, a New York Post exposé reveals that the American Federation of Teachers lobbied the Centers for Disease Control and Prevention on – and even proposed language for – the agency’s school-reopening guidance released in February. Quite obviously the lobbying paid off as “in at least two instances, language ‘suggestions’ offered by the union were adopted nearly verbatim into the final text of the CDC document.” AFT senior director for health issues Kelly Trautner went so far as to describe the union as the CDC’s “thought partner” in a February email. AFT president Randi “Follow the science” Weingarten shrugged the story off, saying in a tweet, “Once again the @NYPost has a hit piece out on AFT – this time that is trying to make every day advocacy look nefarious.” In fact, the CDC readily admits that it based its new school guidelines on science and also input from “stakeholders.”

In March of this year, at the same time AFT was lobbying the CDC to keep schools shuttered, Weingarten told a brazen lie: “We’ve been trying to reopen schools since last April.”

Not surprisingly, the AFT-CDC canoodling has not gone over well. The National Parents Union responded to the outrage, saying the CDC has become “infected by partisan politics and union posturing.” Center for Education Reform CEO Jeanne Allen has called for Weingarten to resign.

But veteran teacher union watchdog Mike Antonucci, always the realist, clarifies things. “The CDC has a ‘Pledge to the American People’ on its website that includes its promise to ‘base all public health decisions on the highest-quality scientific data that is derived openly and objectively.’”

He states if that is the case, the teachers unions shouldn’t be lobbying them. But if the CDC “is a government agency susceptible to the ebb and flow of influence by politicians and interest groups of any stripe, the American people should know that, too, so they can assess CDC guidelines as the outcome of a collective bargaining process and treat them accordingly.”

Since the CDC head is clearly a political appointment, I think it’s safe to assume that the agency, at least in some part, is subject to lobbying. Therefore, with a teacher union-friendly President, we can look forward to four years of politically pressured, unionized “science.”