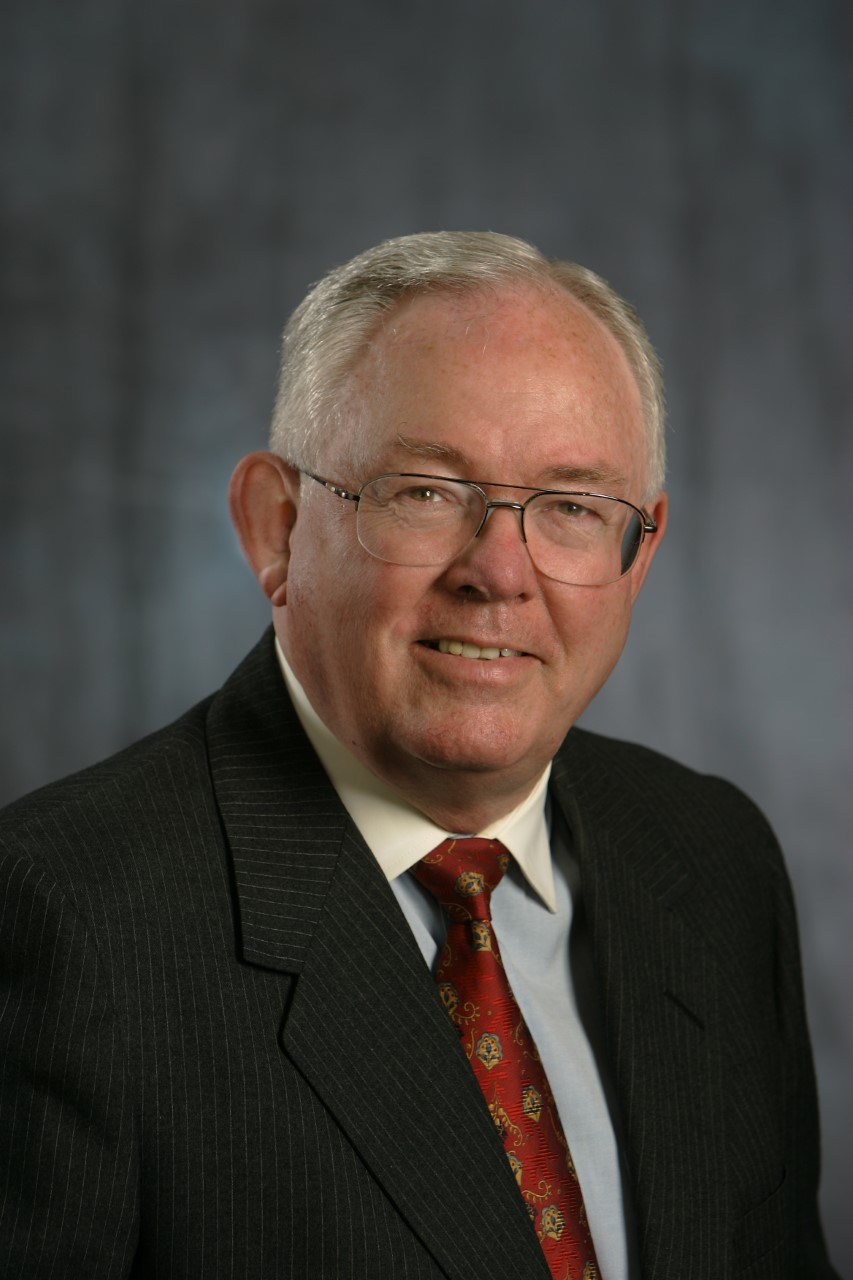 Thank you, Woody, for your very kind introduction. I would also like to thank Steve Frank or his generous invitation to address this very important group of Californians on the subject that concerns us all: education.  I have the privilege of being the Pres. and one of the founders of the California School Choice Foundation.  Our organization is dedicated to informing parents about the crisis in K12 education and the many choices and alternatives that they have even under the current failing system.  As our name implies, we firmly believe that the educational crisis we face is rooted in a state-enforced government monopoly over so-called "education."  Hence.  the only real solution to this problem is to introduce true competition into education.  Therefore, it is our goal to place on the November 2022 ballot a School Choice initiative that will amend the California Constitution to permit parents, not politicians, to choose where and how to educate their children.  I will describe it in more detail below.  You can also find a draft of the bill on our website, www.californiaschoolchoice.org.  [Moorlach bill] 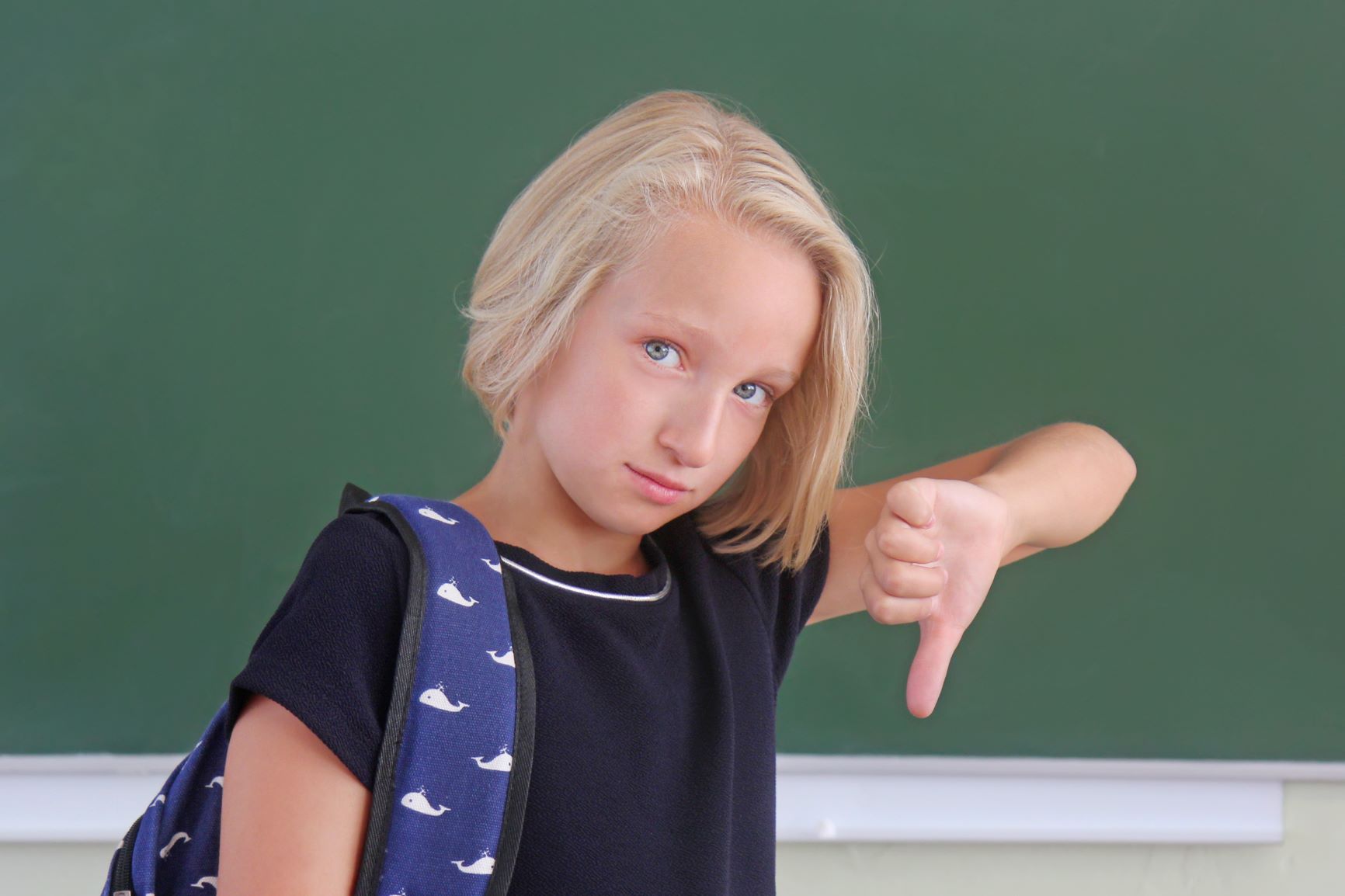 As we meet today the State of California has never spent more or gotten less for its educational dollar.  You will hear endless claptrap from the unions who claim that their schools are failing because they need more money, more teachers, more staff, more, more, more, blah, blah, blah……etc.  Money is not the problem.

In the Governor’s 2020-21 education "budget," Proposition 98 revenues and spending are projected to rise to $84 billion. In and of itself, this represents 170% increase over the last decade. In fact, however, the State spends substantially more on so-called "education." The same budget shows projected per-pupil spending of just under $18,000 per student in the coming year. None of this, of course, takes into account the billions spent locally on school bonds. Nor does the budget fully account for the other cash flows into school districts from special federal and state grants that probably boosts spending to over $20,000 per year per student. Indeed it districts like LAUSD, whose finances are more opaque than the KGB's intelligence budget, per-pupil spending is often been estimated at $25,000 to $30,000 per year.  And yet it is the worst performing district in the state. 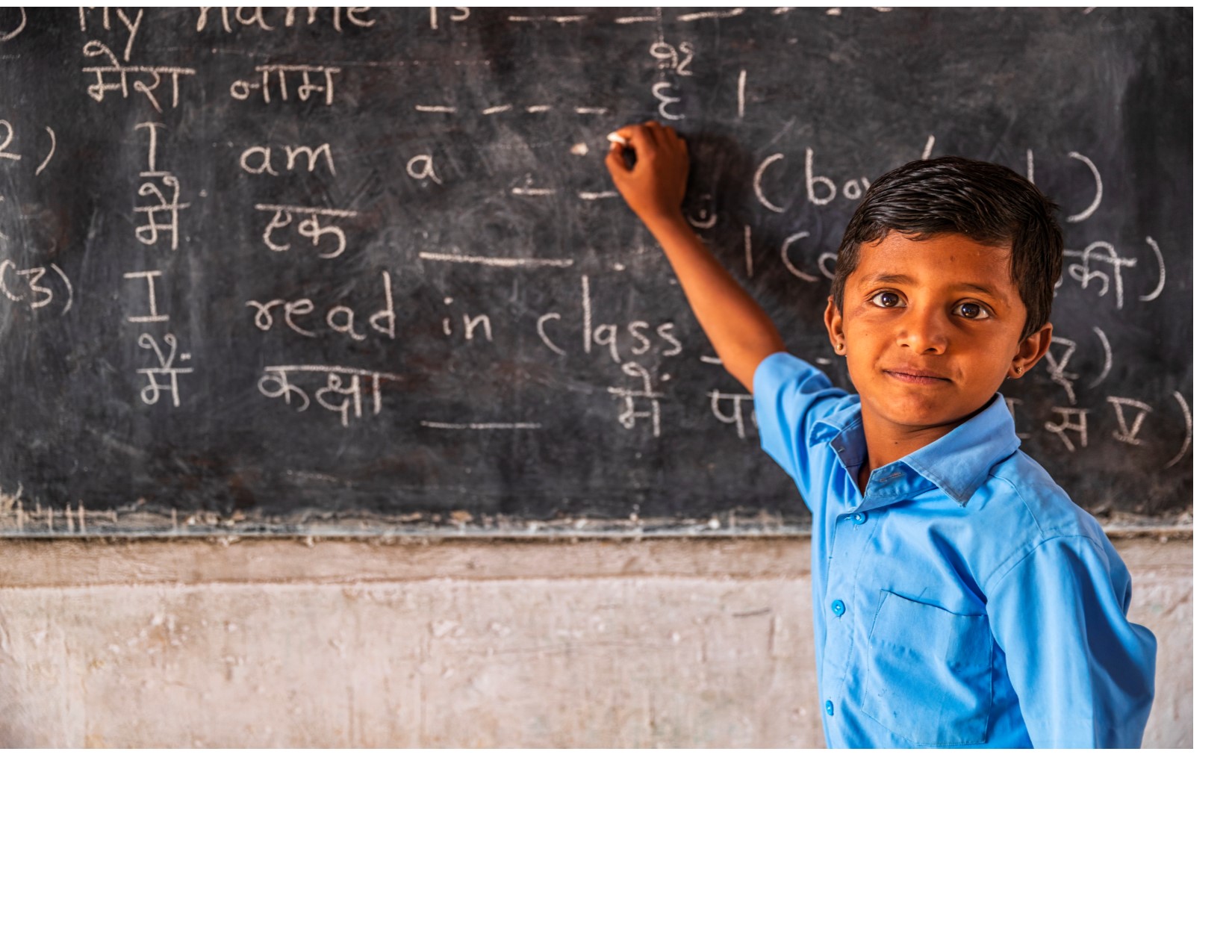 There are at least five principal arguments against the current government monopoly.

Pragmatic – The schools simply don’t work.  They are academic and institutional failures.  They simply cannot be managed or reformed from the outside.

Moral – They teach sexual perversion under the guise of sex education.  They systematically attack the family and usurp the rights of parents.

Religious – They actively campaign against and discriminate against religious expression.  Worse yet, they place the state and government at the center of human existence instead of God.

Political --  The schools deny American history and shamelessly engage in partisan political activity.  The 350,000 members of the California Teachers Association are little more than a precinct operation posing as “educators.” They are the Vanguard of the new American left.

Economic --  Like the rest of the state and federal government, our schools are financial disasters. Their pension system is on the brink of collapse. Any new revenues will go to shore up a collapsing pension system. The government schools are nothing but a revenue rathole.  The children and their futures simply don’t matter.  It’s not about the children.  It’s about THEM.  It always has been. 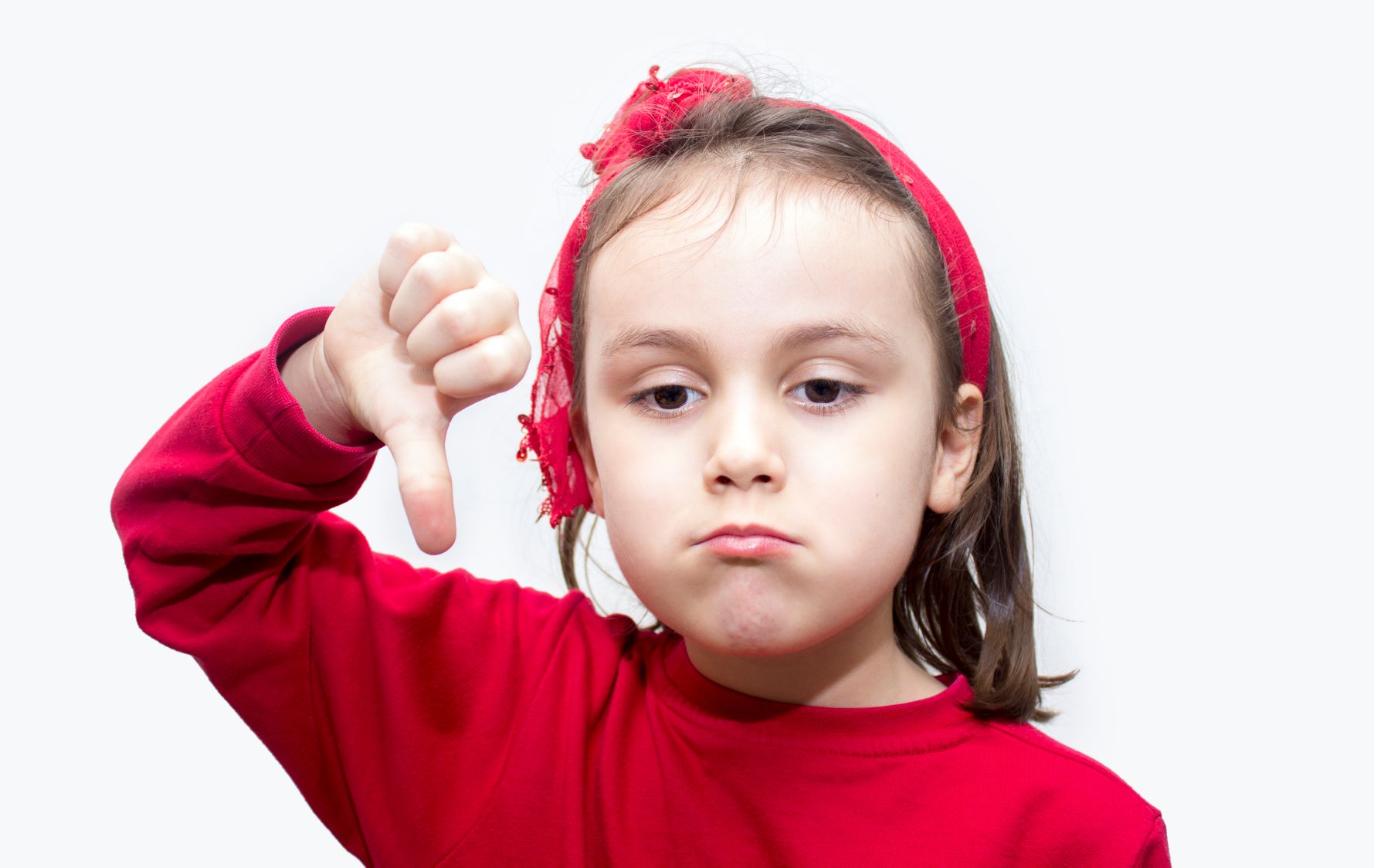 Given the results, it is clear that we are dealing with a form of organized crime. The only question is what we are going to do about it.  The solution is clear, the money must follow the child.  Parents, not politicians, must choose where and how to educate the children. 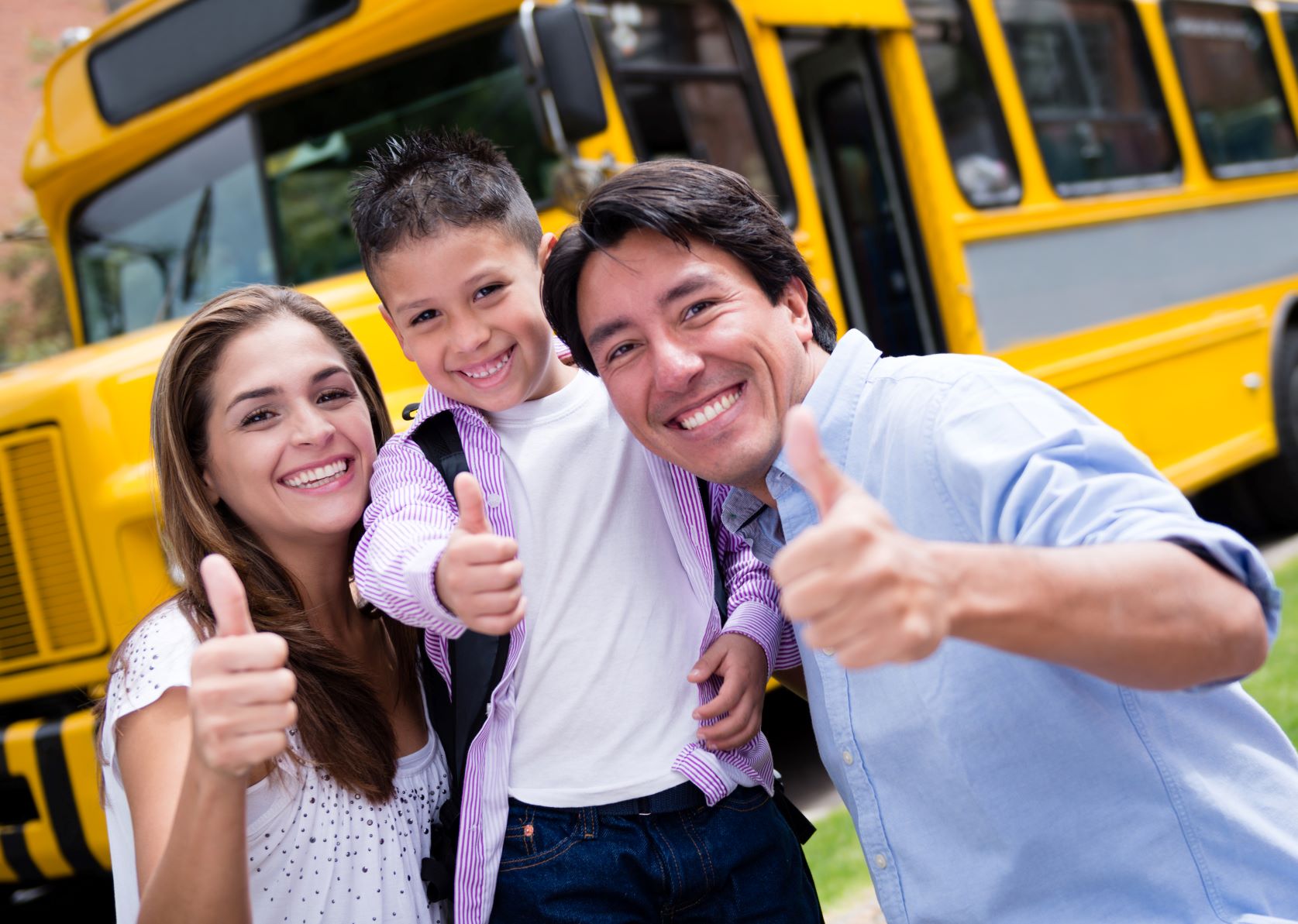 The key features of the Educational Freedom Act initiative are as follows:

It is common wisdom among conservatives that our fellow citizens won’t pay attention until things get really bad.  Well, they just did. Americans realize that something has gone radically wrong in America.  They are listening now.

Our K12 schools are at the center of a multi-dimensional political and cultural crisis.  The school bureaucrats have  demanded that we organize our entire economy and our entire lives around their failed institution.  Having demanded and gotten over 40% of the state budget, they now refuse to open their schools unless other left wing demands are met.  The con is now complete.

Polling shows that two out of three voters favor some form of choice in education.  It will not surprise you that black, Latino and other minorities are among the most ardent supporters.  The support numbers do not vary by race, income, religion or geography.

We have an extraordinary opportunity to reach out to Democrats and Republicans alike on an issue that transcends party, race and religion.

Our goal is to make School Choice the major political issue in the 2022. I will State categorically that the problems in our country began 100 years ago when we gave our children to the government to educate. For that reason, we cannot expect to take back our state much less our country unless we first take back our children, their hearts, their minds and their souls.

It won’t be easy to pass.  It will be even harder to keep.  That is why we intend to create a statewide network of parents, families and citizens. We ask you to go to our website www.Californiaschoolchoice.org  sign up. Give us your name. Sign our digital petition. Be prepared to help us get the 1.5 to 2.0 million signatures necessary to qualify this initiative. If you are a candidate, go to the website and indicate your support of school choice.

Thank you for your time today. It is a honor and a privilege to speak to you. I look forward to the rest of the conference. I especially look forward to working with all of you to take back our wonderful state and to Make California Golden Again!

Michael can be reached at...

What Parents Learned During the Pandemic