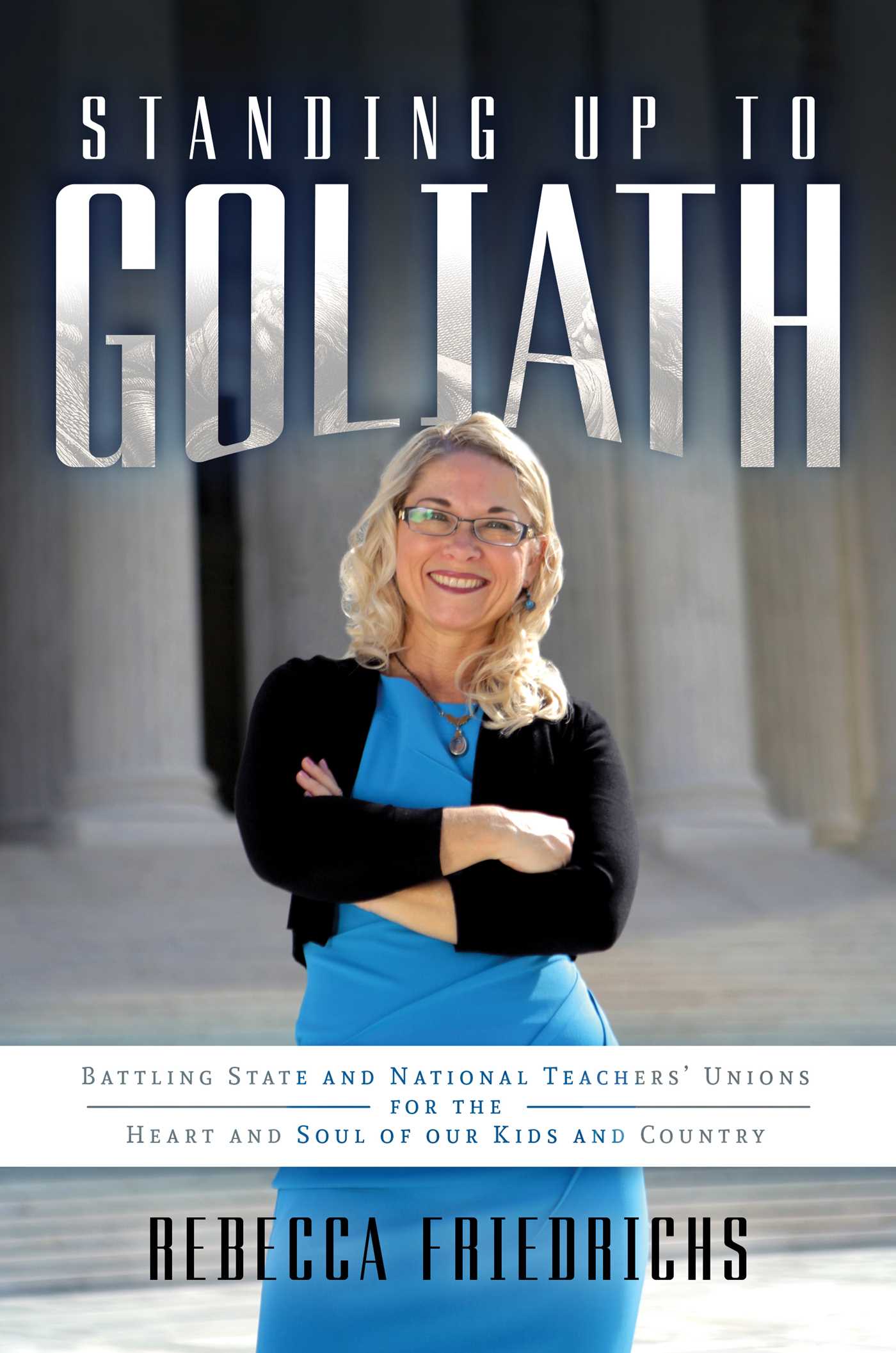 Come on up to Riley's Farm in Oak Glen on Saturday November 2nd for a School Choice Townhall with keynote speaker Rebecca Friedrichs, author of Standing Up to Goliath, a powerful expose of state and national teachers’ unions told through dozens of engaging personal account.

School Choice advocates from around California will come together for an afternoon of live music, BBQ, apple picking and townhall discussion. Come early to enjoy the many activities on the Farm including the Revolutionary War Adventure which starts at 3pm!

Don Dix, co-host of the "Jen & Don Show" and "Unite IE Radio" on AM 590 The Answer. Don also co-founded the Unite IE Coalition to better organize the messaging of American values and community activism.

Larry Sand, President of the California Teachers Empowerment Network and policy advisor at the Heartland Institute.

Cecilia "Ceci" Iglesias, Executive Director of Education and Community Relations at the California Policy Center and founder of the Parent Union.

Ms. Gilliam, a strong advocate for inner-city youth and passionate about equipping students with a proper perspective of American history.

You can join us using

Created with NationBuilder – Theme by Tectonica