Teachers are essential workers. But America’s teachers — who are public servants paid by public dollars — are AWOL during a national crisis.

We’re here to encourage good teachers to stand up and expose the radical forces blocking us from opening our classrooms. Those forces are Marxists posing as teachers unions and the politicians and “experts” they control.

“Never let a crisis go to waste” is standard operating procedure for Marxist unions and their allies. So they’re inundating news feeds with photos of union activist teachers holding protest signs proclaiming, “I can’t teach from the grave.” A drama teacher must have created that messaging, since it’s common knowledge that exactly zero children in California have died of coronavirus, and medical professionals believe children are not spreading the disease.

We teachers want to get back to work and so do parents. In a district in San Bernardino, California, 70% of parents surveyed want their children back in school. But their voices and science don’t matter. The union, the governor and the superintendent had the final say: Schools will remain closed.

We need to stand up to unions, but most teachers are too terrified because unions use slander, false accusations and Mafia tactics to silence us. Frustrated with us anyway? Don’t be too hard on us; most Americans won’t stand up to bullies either, which is why our liberties are on the brink of extinction.

You may be shocked by the seemingly sudden government overreach and destruction of your liberties, but we’re not. Savvy teachers like us saw this coming. We’ve known for decades that unions want to destroy America as we know it. We’ve witnessed their shenanigans up close and personal, and we’ve been exposing it for years.

We knew months ago during the “distance learning” debacle that unions would manipulate this crisis to their advantage. They didn’t disappoint. They’re using our pain as leverage. Do not underestimate the additional destruction the unions will bring.

We’re hoping — now that you can see their true intentions too … that you might take a stand with us before it’s too late for America.

Calling all honest legislators and true Americans: Do any of you have the courage to stand with good teachers against the brutality and deception of unions?

Regular teachers like us need your help. We never dreamed we’d be on a battlefield in the classroom, but we entered our beloved profession because we love kids and country, so we’re fighting for both. In addition to reading, writing and arithmetic we also inspire patriotism and American virtues such as kindness, others first, and honesty.

Since unions are deliberately destroying those values — against our will — to the great peril of our nation, our integrity requires that we take a stand.

Recently, United Teachers of Los Angeles (UTLA) showed its true motives by announcing a list of demands that reads like a Marxist manifesto. They even state, “This crisis presents an opportunity to create a new normal that supports all students,” which is ironic because the furthest thing from union leaders’ minds is what’s good for kids.

The UTLA’s demands are to be met now or like a spoiled brat they refuse to reopen schools. Their extortion, not surprisingly, includes Medicare for All, new taxes on the wealthy, the destruction of charter schools and defunding the police, just to name a few. Beware, their “new normal” is a disaster for all.

These are the true colors of unions — the real danger in America. Whether our schools open or not, these dangerous forces will ensure that disaster looms like a tsunami ready to break on top of us.

It’s time to end the nightmare. Parents want kids back in school, and taxpayers want a return on their investment. The business of American families — where kids earn an education and parents earn a living — is not the place for manipulative union games.

We believe schools belong to their communities and teachers are essential, but with all the tantrums unions are pitching under the guise of caring, they may just fuss teachers right out of their jobs. Perhaps that’s their goal.

Unions are hell-bent on destroying our free republic and the Judeo-Christian virtues on which it’s built. After all, our Founders told us the only way to keep a free republic is with a well-educated and moral citizenry. You can destroy both of those essentials to freedom by destroying families and good teachers.

So, as good teachers, we believe schools should be open to benefit society, and good teachers are desperate to get back to work. But we must restore values and excellence in our schools, too.

So, here’s our solution. It’s time to get unions out of our precious schools immediately, so that teachers and parents can partner together again. It’s time for all of us to put on our big girl and big boy pants and stand up to brutal unions, corrupt politicians and “experts” before America falls to communism and we lose our kids. There’s absolutely no time to waste! 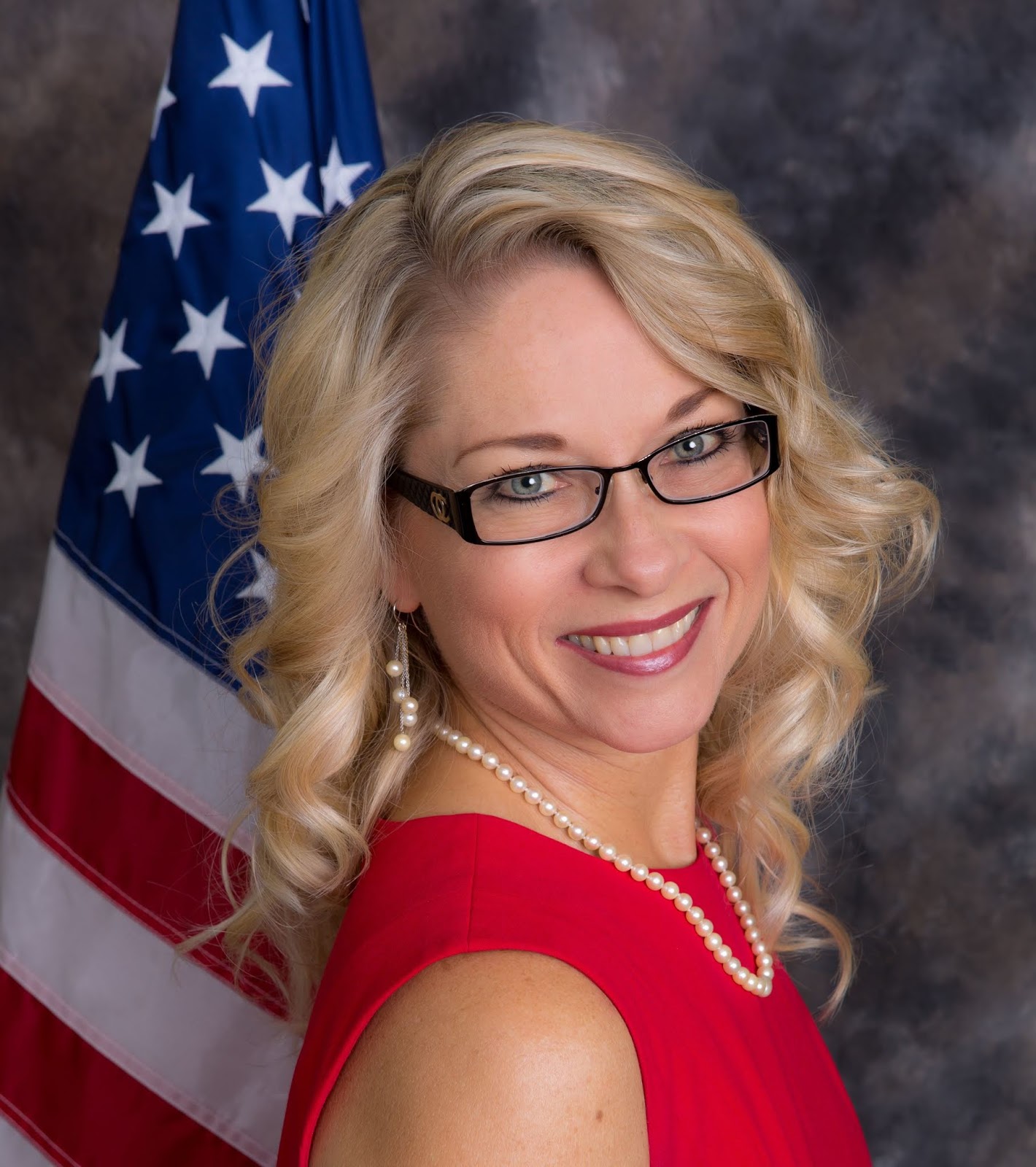 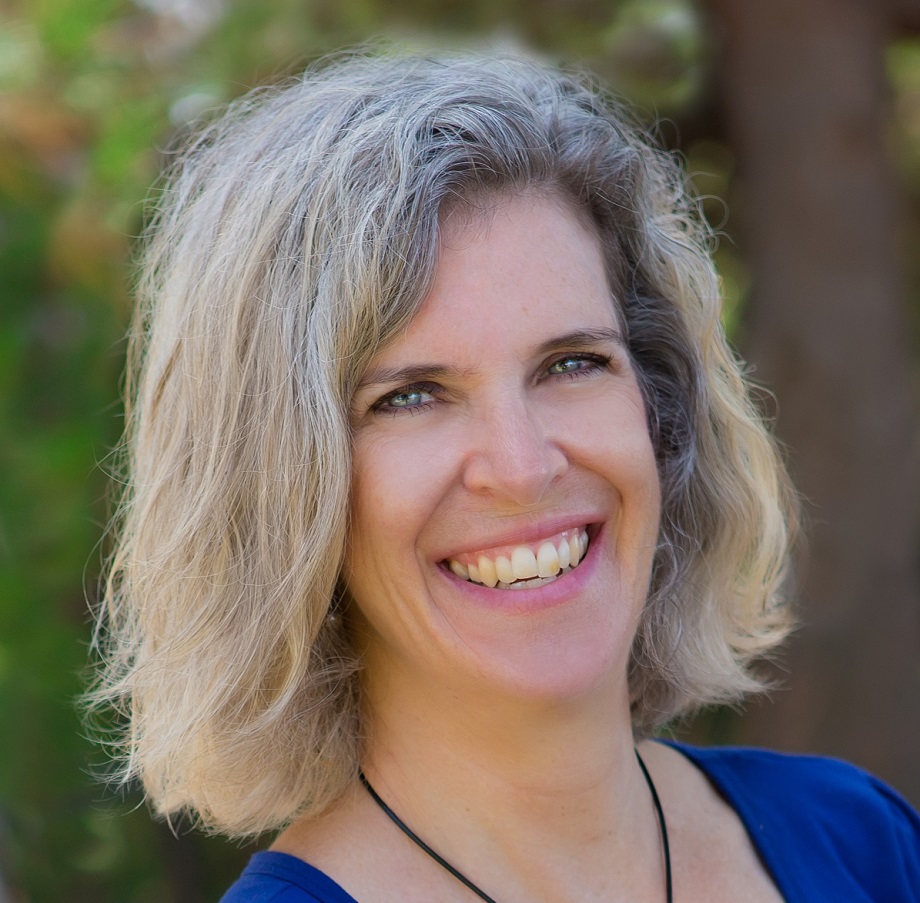 The Failure of K-12 Remote Learning Education in California